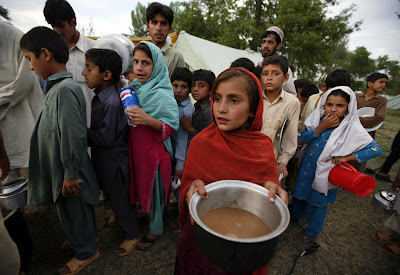 So what does this mean for climbers and trekkers who are interested in going to Gilgit Baltistan?  These are very personal decisions that need to balance the desire to; go to a spectacular mountain place, support our local friends there, minimize security risk, and not subject our family and friends to excessive worry.  I can provide the following information on minimizing security risk based on my experience there and information obtained from people who are there now:
I sincerely hope that we will soon see the kind of courageous leadership in the region that is needed to break the current political deadlocks so these people can live in peace and security.  With peace and security, tourism can help drive the economic development needed to provide resources for education, health care, housing, food, infrastructure, and jobs in Gilgit Baltistan.  I am hopeful that these issues will get resolved so we can continue to visit this spectacular part of the world and support our friends who have done such a wonderful job taking care of us over the years.
Posted by Steve Swenson at 6:43 PM